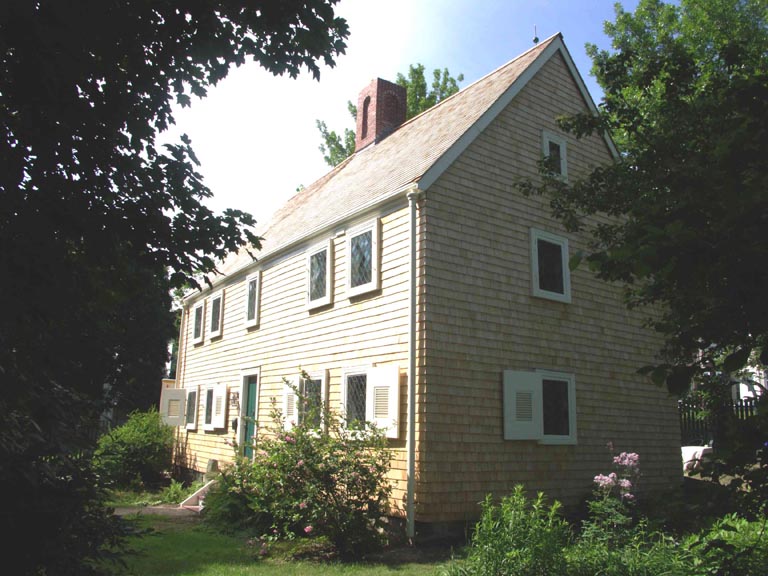 By Lower Mills DorchesterNovember 25, 2016No Comments

The historic “town” of Dorchester, Massachusetts was founded in 1630 by English Puritans.

One of the largest neighborhoods in Boston, Dorchester has had a long and interesting history.

When Captain Squib sailed the ship Mary and John into Boston Harbor, he surely couldn’t anticipate the many ways the new settlement would impact the coming nation.

Dorchester, Massachusetts has welcomed new residents since its founding. This beautiful community merges old and new homes with a seamless neighborhood feel. During its long history, Dorchester has been a popular location for home buyers. Immigrants and vacationing elite have enjoyed this area which merges its historic roots with a thriving contemporary lifestyle.