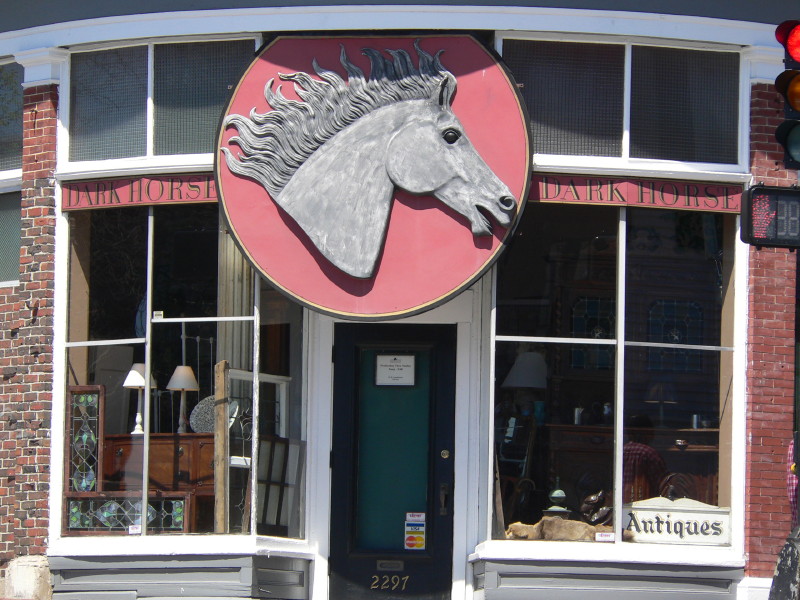 Dorchester Will Get a Small Taqueria – Eater Boston

via Dorchester Will Get a Small Taqueria – Eater Boston

A team that recently opened a tavern in Dorchester has plans for a new eatery in the neighborhood. Taniya Nayak, a former HGTV host and designer, and her husband Brian O’Donnell are building a restaurant empire in Boston and plan to add a taqueria on Dorchester Avenue to their collection, according to the Dorchester Reporter.

The Lower Mills Civic Association reportedly approved of the plans for a taqueria at 2297 Dorchester Ave. O’Donnell and Nayak, who just opened Lower Mills Tavern in June, plan to have their new restaurant focus on a menu inspired by Mexican street food. It will reportedly include a lineup of burritos, tacos, and shareable dishes, as well as cocktails and craft beer.

The 1,153-square-foot space used to be Dark Horse Antiques, and once it’s turned into a restaurant, it will accommodate 50 people for lunch and dinner seven days a week. The civic association voted in support of the pair’s application for a liquor license, and a hearing with the City of Boston licensing board was held on Wednesday.

O’Donnell is also tied to McGreevy’s on Boylston Street and a restaurant in Providence called Whiskey Republic, and the team has been working on plans to open a restaurant in the South End’s Ink Block, as previously reported, along with partner Ken Casey, who is a member of the Dropkick Murphys.